“Henry, I want to give you a heart felt thank you for all your expertise with my art project relating to the Redmond residence. It was an enjoyable project and they were wonderful people to work for” – Martin Davis, Contractor, Developer (Orinda, CA)

“Naomi hired you as a structural engineer in 2008 and hired you more than once Top qualities: Great Results, Personable, Expert “I heartily recommend Henry, having worked with him on two major earthquake retrofit projects — one for a private residence, the other an entire condominium complex. He knows his stuff. His calculations are thorough. In my project management role, he’s always been flexible, shows up when we need him (even on short notice), and has proven a very helpful negotiator. In my role as a client, he’s insightful, deliberate, and communicates really well. He will explain things thoroughly or cut straight to the chase scene, depending on what you need. He’s compassionate, patient, and a bit geeky (which is high praise). He’s awesome! As a client, when you’re betting the farm, he’s the guy you go to. ” March 21, 2012” – Naomi Pearce

“Michael hired you as a Structural Engineering in 1997 and hired you more than once Top qualities: Great Results, Expert, High Integrity “I first met Henry in about 1997, I have relied on his expertise many times over the years. I have hired and recommended him to many of our clients.He has demonstrated a common sense approach and understanding of every problem that we have presented him. We will continue to rely on his talent and professional approach in assisting us and our clients.” March 1, 2012” – Michael Garduno

“Robert Remiker, Principal, Robert Remiker Architects (business partner) was with another company when working with you “I met Henry as a consultant on small project 10 years ago. Recently we worked together on the rehabilitation of an historic theater in Berkeley. The work involved the integration of new structural systems, requiring analysis and sensitivity to Architectural features and Structural systems in place. We enjoyed working with Henry and recommend him for his communication skills, his engineering expertise, and his professionalism throughout the process.” March 2, 2012″

“Robert hired you as a Civil and Structural Engineering in 2006 and hired you more than once Top qualities: Personable, Expert, High Integrity. “Over the past 8 years I have had the opportunity to work with SDC and Henry Fairbairn on an number of projects ranging from small commercial to residential remodels. SDC has consistently delivered quality work within the time frame for each of the projects. I continue to recommend for projects.” March 4, 2012” – Robert Wolf (client)

“Raymond hired you as a Engineering services in 2005 and hired you more than once Top qualities: Great Results, Personable, Expert “Several years ago, in the middle of a project my design person just quit and left me in a lurch. A friend of mine gave me Henrys number, I called him and he has become my go to person for engineering of all types. If it is not in his immediate area he knows someone and gets back with an answer. He is prompt and enjoyable to have do his things for you. I plan to utilize his expertise any time I can. Thank you Henry. Ray Walker” March 1, 2012” – Raymond Walker (client)

“ Jason Van Zwol, Chief Engineer/Co-Owner, BAGG Engineers (business partner) was with another company when working with you “As a Geotechnical Engineer, i have worked on a few projects with Henry, and have found him to be ahighly qualified and competent engineer. He knows what he’s doing!” March 1, 2012″

“Heidi hired you as a Real Estate Agent in 2010 and hired you more than once Top qualities: Expert, Good Value, High Integrity “Henry Fairbain is a precise, realistic, fair and knowledgeable structural engineer who has helped my clients make sound decisions in Real Estate purchases and I can recommend him wholeheartedly. Heidi Mueller, RE Broker, Better Homes and Gardens Mason McDuffie RE” March 12, 2012” – Heidi Mueller (client) 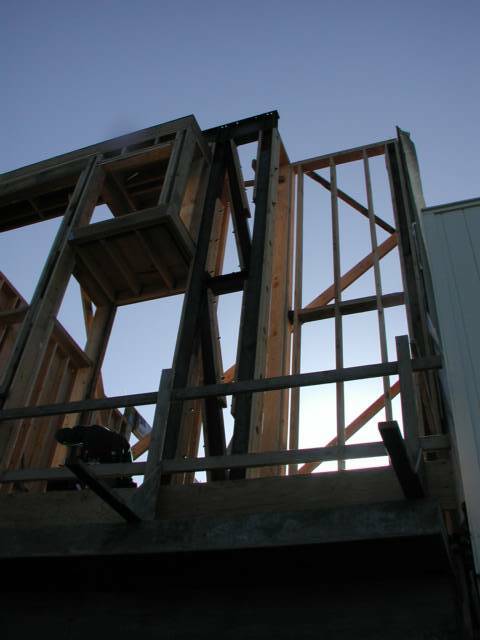 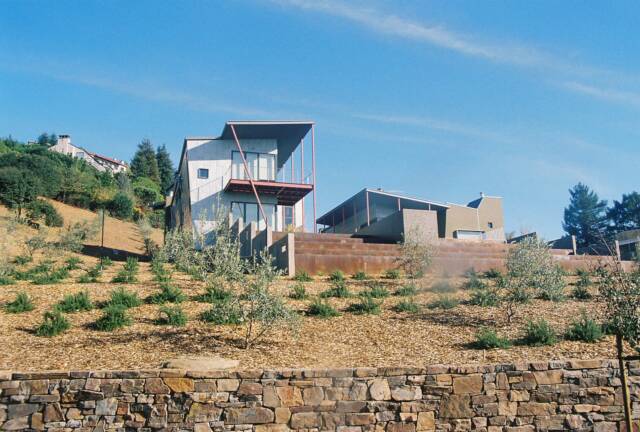 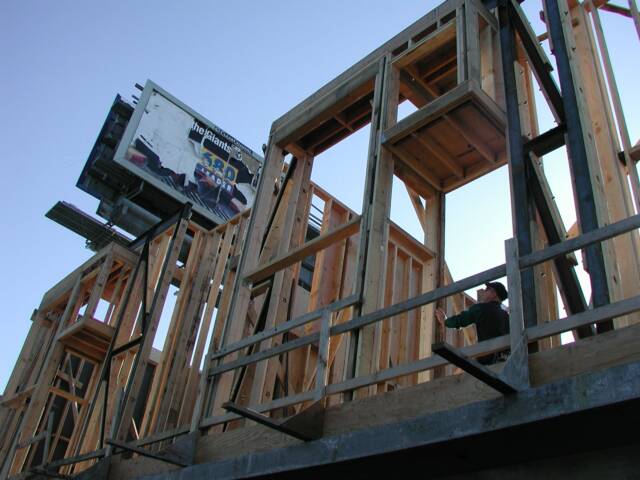